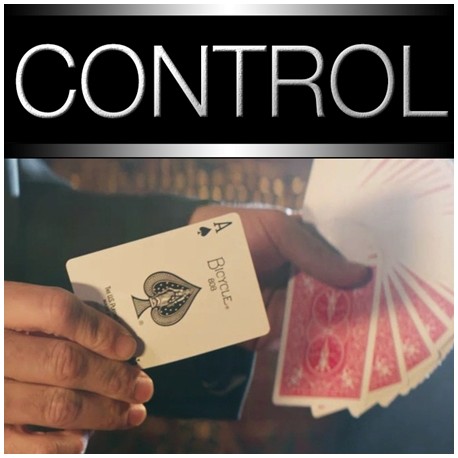 The most valuable weapon in any card magician's arsenal is CONTROL.
Learn these 13 card controls step by step on DVD with master card controller Chris Nevling.